Solar energy and more…Sustainability is our core.

Protecting the globe has become the focus of organizations, governments and communities as it is the only way to sustainable development of their operations. Winning leading positions in any sector is no longer about size of operation or profit alone, it is about how responsible you are in conducting your operation
. Green operation is the perfect solution for organizations to achieve their goals and protect the globe at the same time. 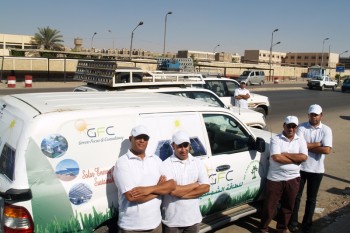 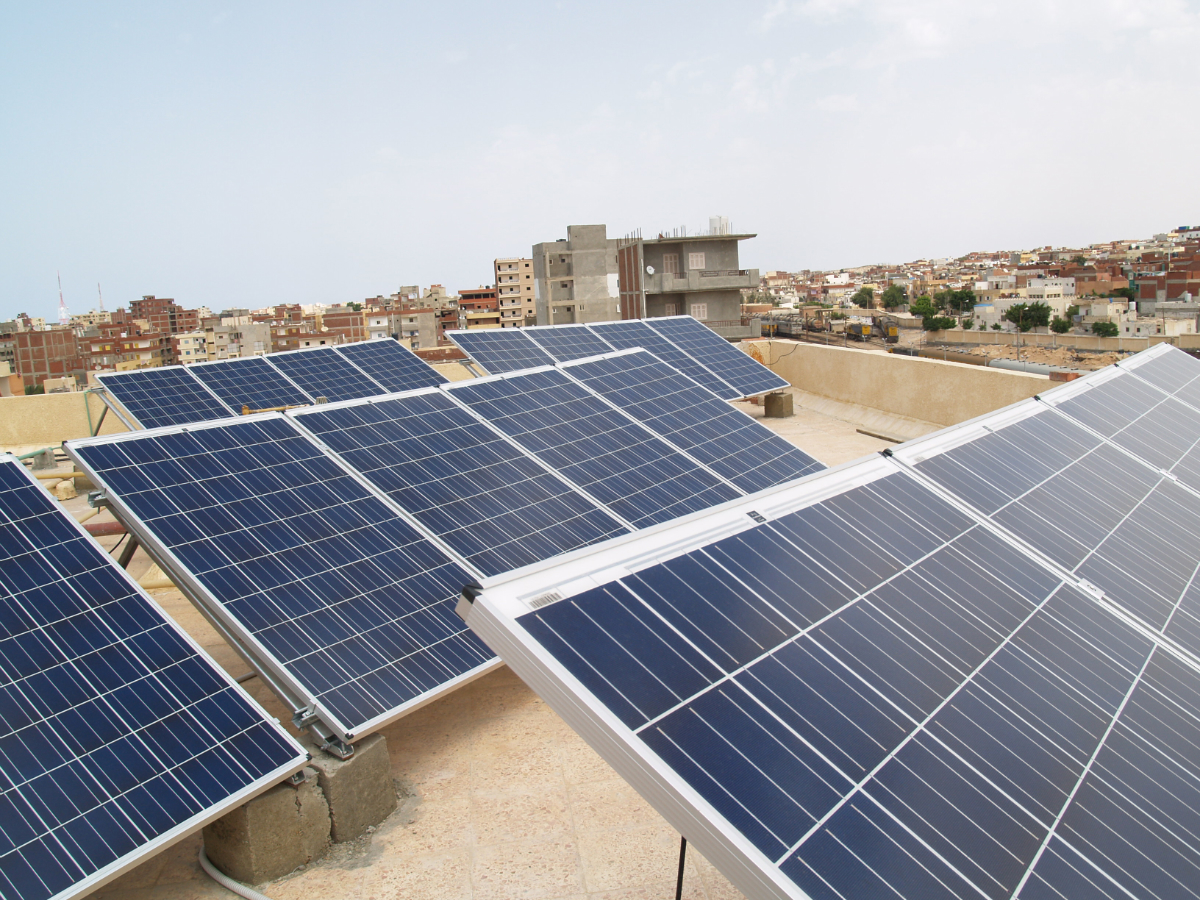 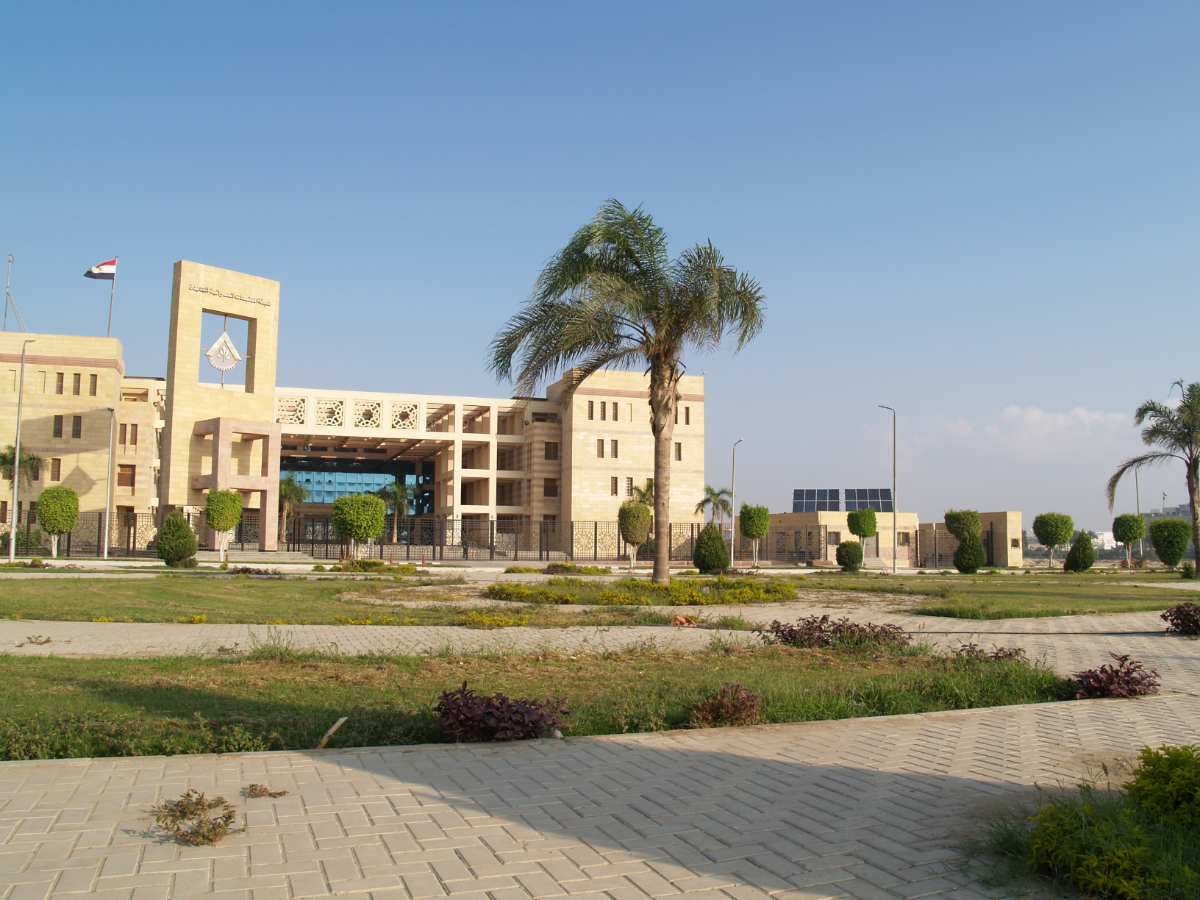 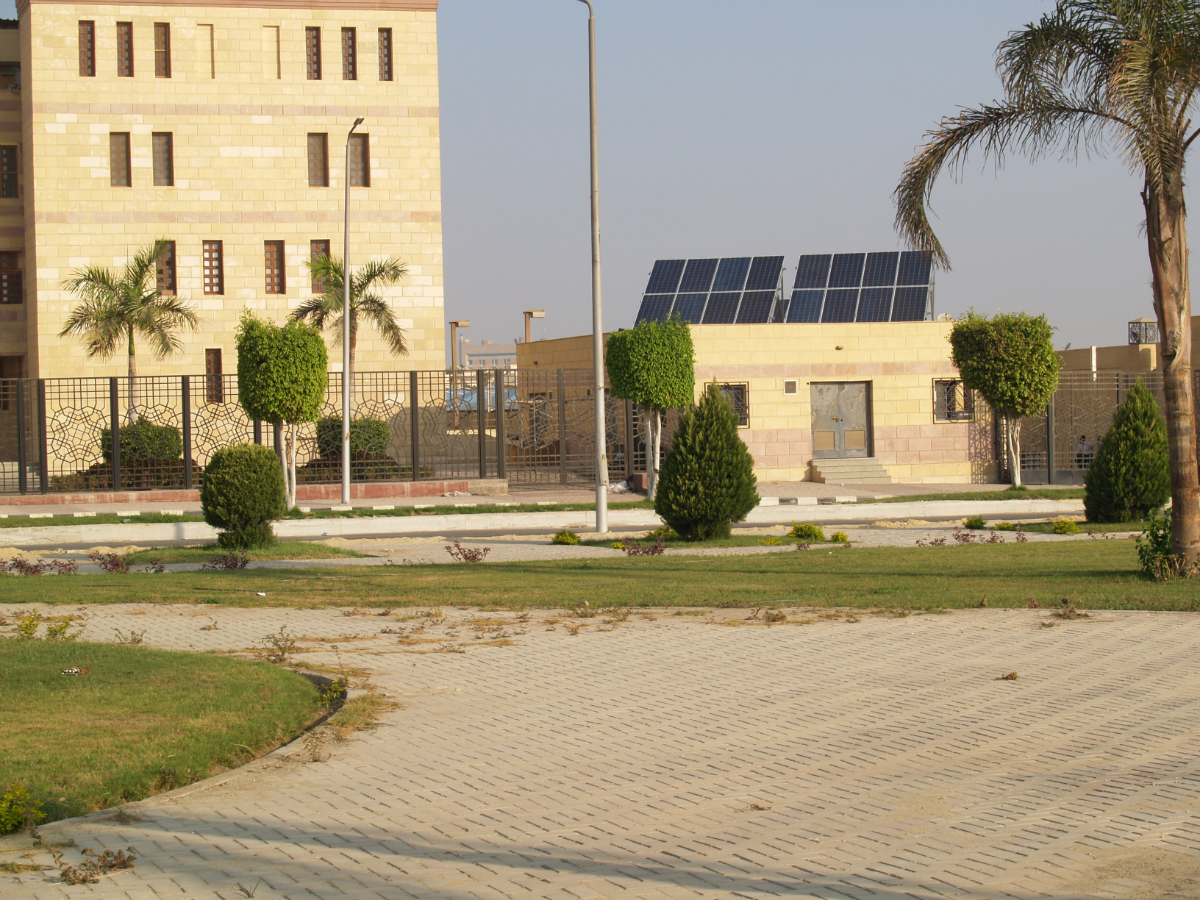 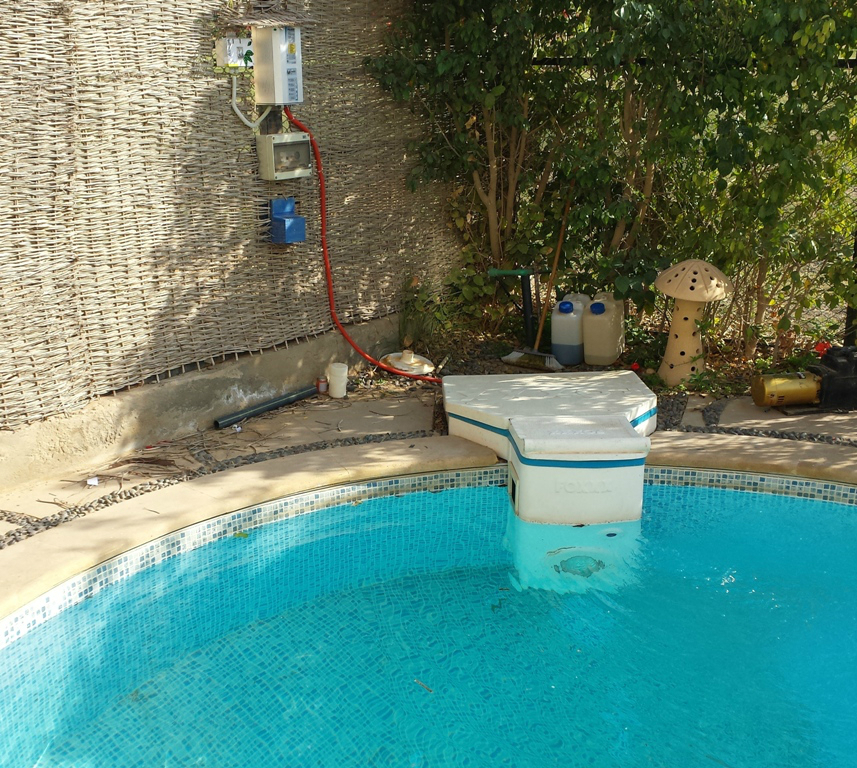 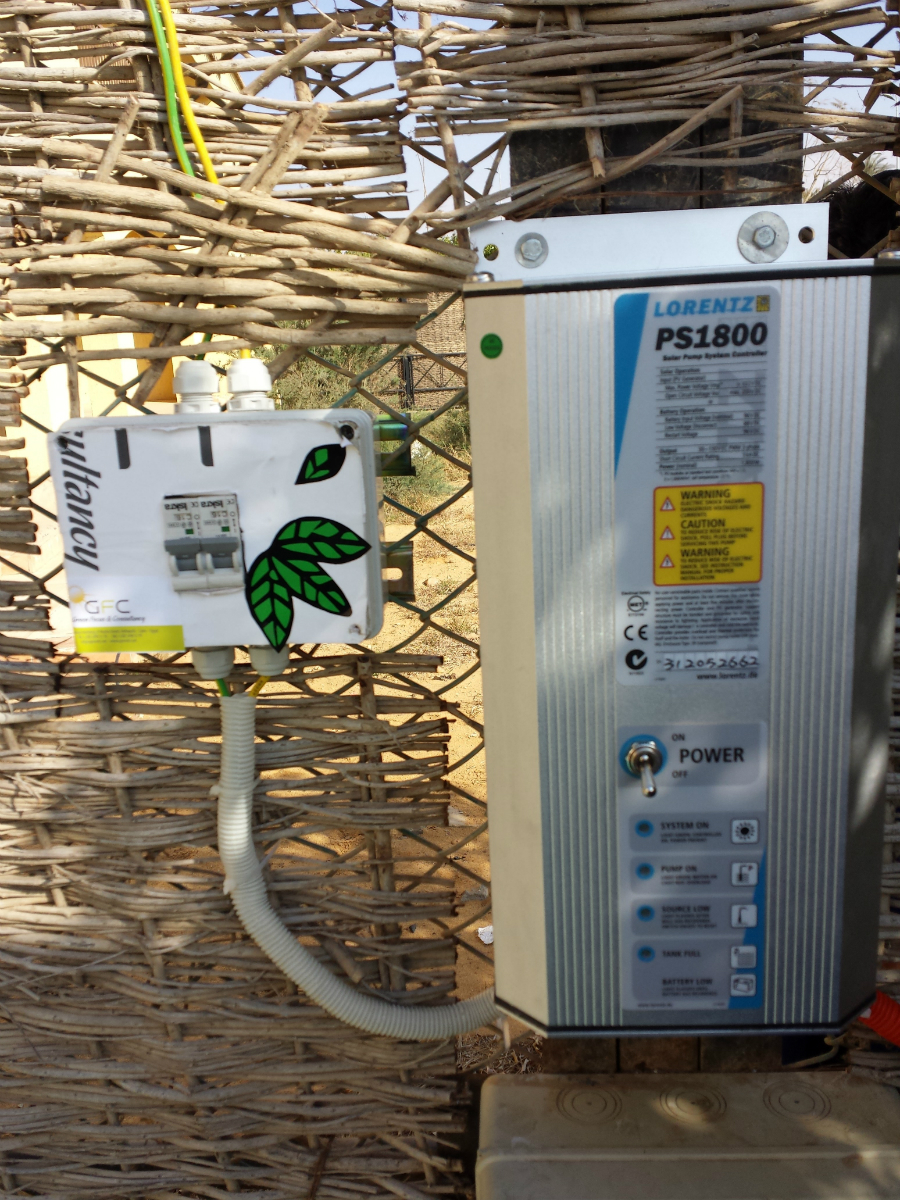 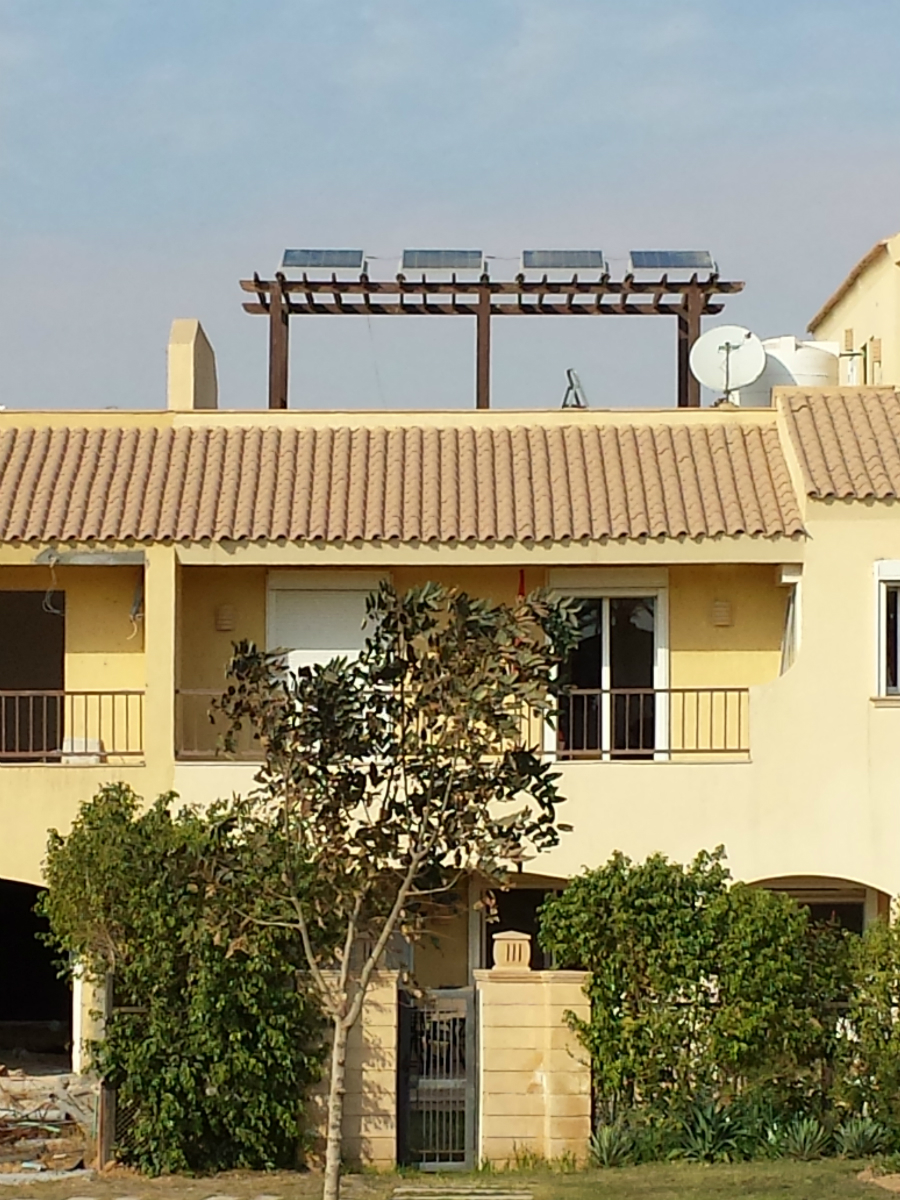 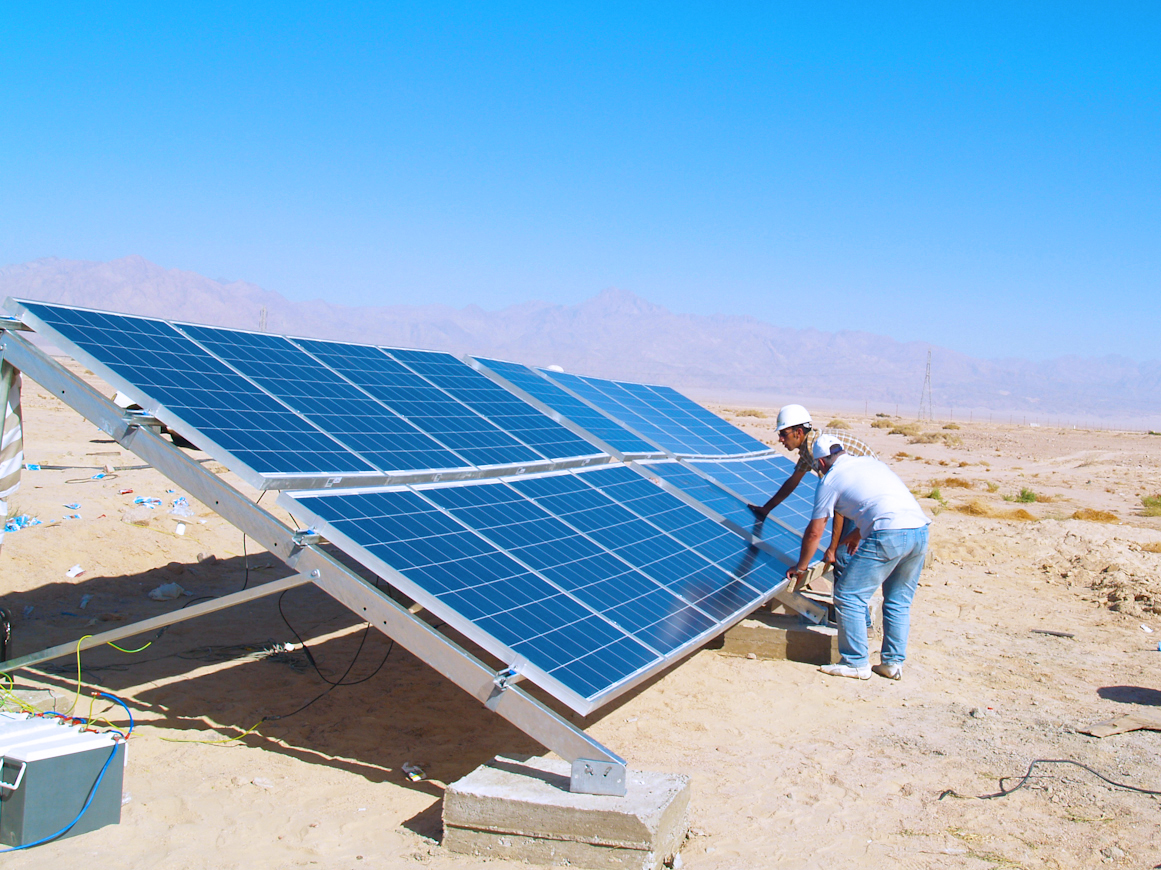 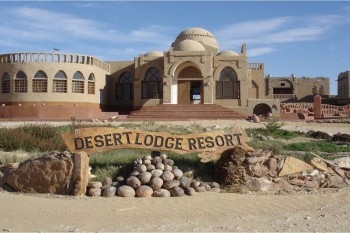 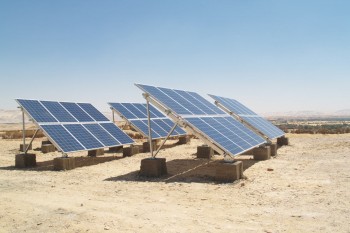 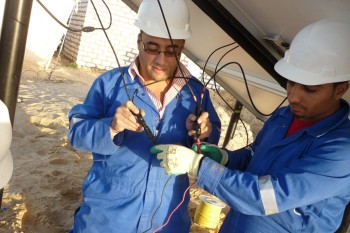 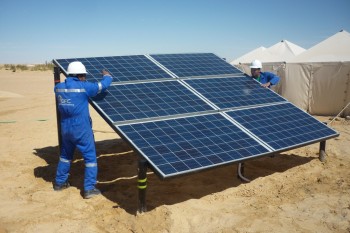 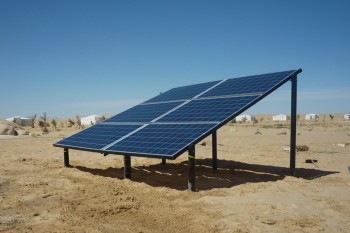 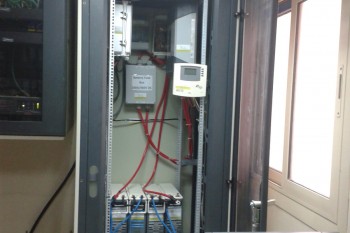 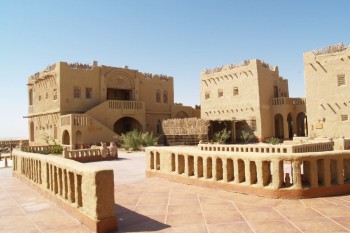 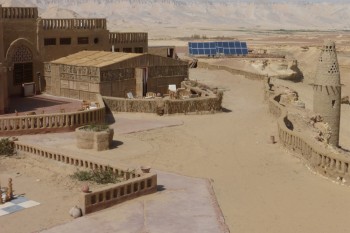 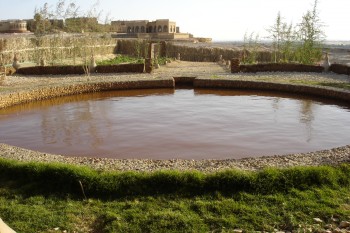 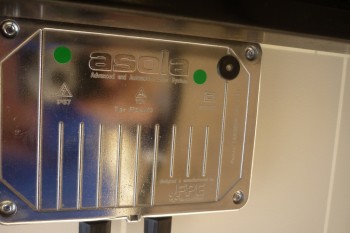 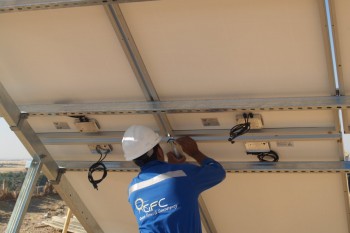 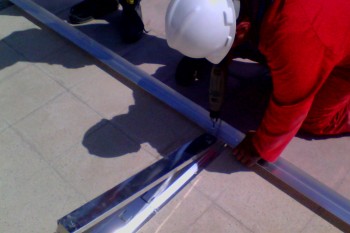 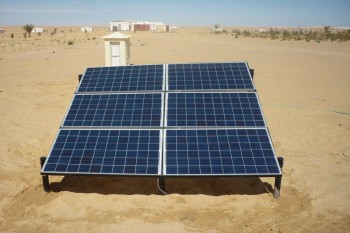 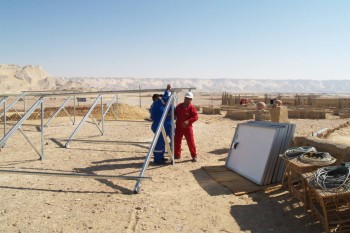 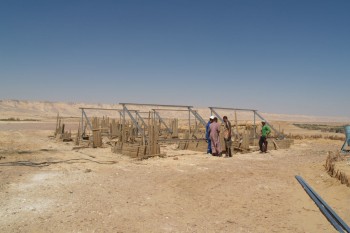 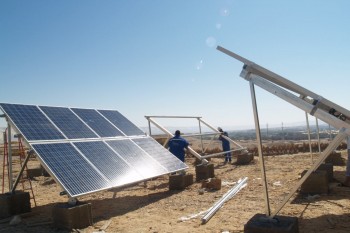 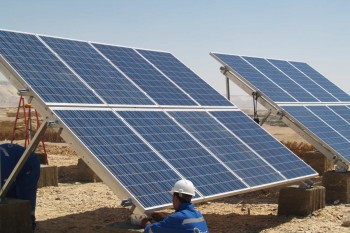 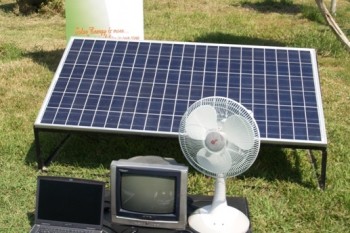 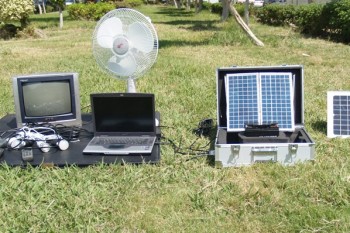 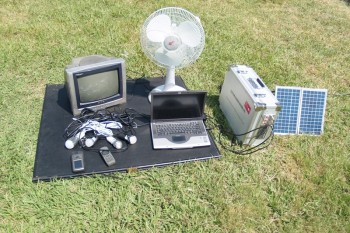 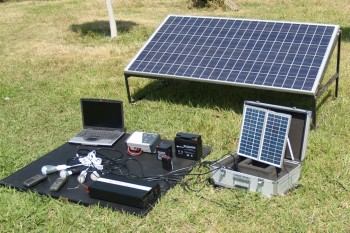 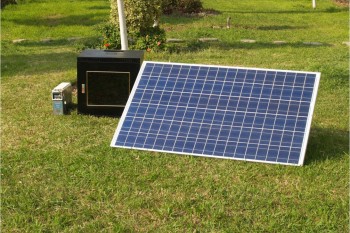